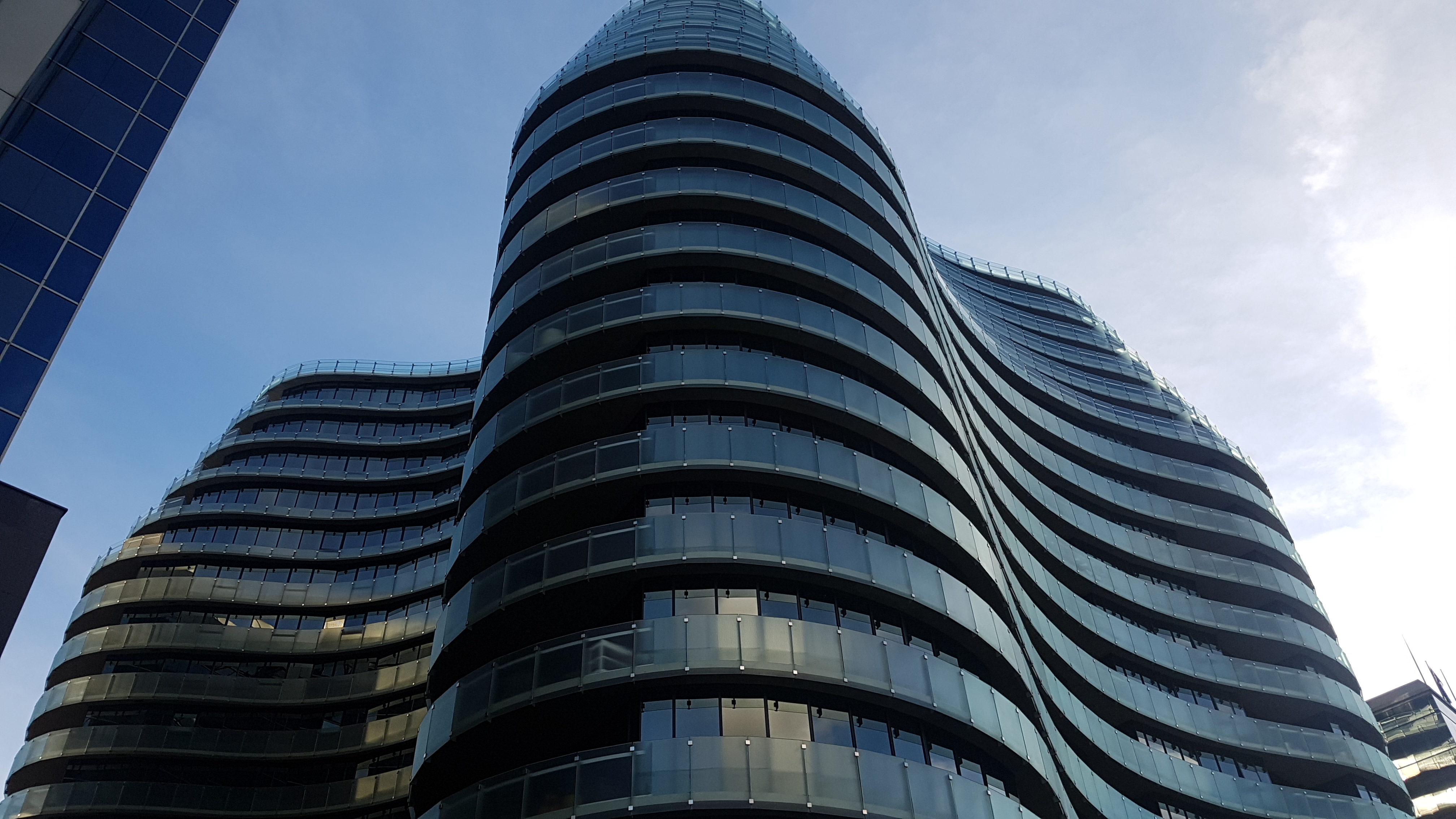 The Australian Dream Is Dead

The reality for most Australians, the Australian dream of a quarter acre block with a white picket fence is dead. And is there anything really wrong with that?

In my view the sooner we accept that high density living is the new norm the better. We want to live closer to work, closer to entertainment, closer to the cultural base of our cities. Its been the norm for most of our economic partners major centres for decades and is now generational. Heres an excellent article Jason Murphy on what that shift looks like in 2018.

AUSTRALIANS have been sold a tale of rising standards of living. Our national economy has been growing strongly for nearly three decades and in most domains things are getting better fast.

Our cars are safer and more fuel efficient. Our TVs much bigger and the number of channels they show are many times larger than in our childhoods. Medical care is better. The list goes on and on.

But there is one place where the opposite is true. Housing. For most of us the walls are closing in, or the city is disappearing over the horizon. This can be hard to accept. You absorb things as a child — what a house should be like, how kids should be raised. Then you get to a certain age, compare your bank balance to the cost of property and you have to rethink all those things.

The next graph shows how apartments are coming to represent a bigger and bigger share of our housing stock. If detached homes were still as common as they were in 1991, there would be 300,000 more people living in detached homes these days.

The rise of apartments means far more families living in bigger and bigger apartment blocks: In 1991, 121,000 households lived in blocks of four storeys or more. Now it is 406,000 households.

If you take into account the number of apartments recently completed and still under construction (the RBA reports a pipeline of nearly 200,000 higher density dwellings and under 100,000 new detached dwellings), this trend is set to grow even stronger.

For some people, this trade-off is one they make happily — by living in a smaller place, they save on commuting time and can spend more time with their family. But that is not a trade-off their parents had to face.

I know few people born in an Australian city who can afford to buy the house they grew up in. (Albeit they may be able to rent it!) If your parents bought that house on a teachers wage, you probably need a lawyer’s wage to get it now. Maybe two lawyer’s wages.

To get a house on a block the size of the one you grew up in you have two options: make a lot more money than your parents did, or move somewhere far from where you were raised. That first option is nice if you can manage it, but it is a bit like the Joe Hockey solution to housing affordability: getting a better job. It won’t work for everyone. (Meanwhile some mates of mine got the classic four bedroom house on a quarter acre — but they did so by moving to the country.)

We face a housing market very different to that faced by our parents. Many of us sacrifice size for location (especially since traffic is much worse these days), and others sacrifice location for size, but either way most of us face trade-offs that are not as easy as they were a generation ago.

You can spend many hours stuck in traffic each week if you choose to move further out for space. Picture: John GraingerSource:News Corp Australia

I’m not one of those people who can’t grasp why house prices aren’t still at 1990 levels. I believe house prices will tend to rise as incomes rise, and that they can maybe even rise to a higher multiple of incomes than in the past, without that heralding a crash.

1. The growth of two income households means we have more money to spend on housing. (This process may slow down a little since so many women of mortgage age are now working, but it won’t slow entirely as there remains a substantial chunk of the wages gap to close.)

2. Lower interest rates. Our parents would have cut off an arm to get mortgage rates of 3.8 per cent. (nb. there’s a limit to how low rates can go, and we may have reached it.)

3. Incomes have risen faster than inflation over the last 30 years. This means that the money we need to put to the absolute basics like clothes, electricity and food have become a smaller and smaller share of our income. The result is the modern mortgage holder can put more of their money to the mortgage without literally starving / going barefoot. Note, however, that this logic will not hold if you want the modern person to expand their consumption along every axis, e.g. restaurant meals, tobacco, generous data plans, etc.

(This process may also have hit its limits now wages are rising so slowly.)

MORE: What it’s really like to raise kids in apartments

MORE: Our cities are being taken over by apartment dwelling families

All these help explain a rise in average house prices, but there’s a reason the house you have your eye on might go up even more.

The city you live in keeps getting bigger, and nice houses on their own block of land keep getting scarcer.

Blackburn in Melbourne was once a reasonably affordable middle-ring area of Melbourne. It’s now out of reach for many.Source:Supplied

Let’s say in a city of one million homes, the top 50 per cent of richest households take the nicest 500,000 homes. If your city grows to 2 million homes, those nicest 500,000 homes now go to the top 25 per cent of richest households. If you are at the middle of the income distribution, bad luck. Those houses that were once within reach are now out of reach. You have to move further out into the suburbs, or into an apartment, or rent.

(This assumes the nicest homes are the kind of detached houses near the middle of town that we’re not building many more of. Apartment construction and rezoning of old industrial areas can take some of the pressure off this process — but not all of it.)

Apartment living can be terrific. If you have a swing-set in your backyard, you probably don’t get out to the local park and meet all the other local parents. It encourages you to live in a place where lots of things are in walking distance. You spend way less on your car. You can probably find some public transport nearby. Etc.

This might be bad news for certain types of companies though. Hills hoist and Victa Mowers were once Australian iconic companies, and their iconic nature was based on the fact we all had backyards. But I have not lived in a place with lawn for over a decade now. Even Bunnings, that great Australian icon, depends on us having a bit of space that we want to improve. I go to Bunnings whenever I need to repair something in our little courtyard, but if I had a big backyard I bet I’d be there more often.

So the relentless diminution of Australian house sizes is going to be hard. It will challenge our sense of what is the right way to live, and it might even cut down some of our national icons. But, for now, it seems there is little way around it. Until technology can free us from the necessity to live in cities, then rising amounts of living space will be the one exception from our steadily improving quality of life.