Part of my personal goal is to see more done in the affordable housing, rooming houses and homeless space, particularly in the inner city areas. I have written for some time my concerns that all the moves by state, federal and local governments, as well as other government arms like APRA and FIRB, have done nothing towards promoting affordable housing. In fact, in most instances it has been at the detriment to those struggling to find suitable accommodation.

This page is dedicated to shedding light on the plight of those at risk of, or living the life of, being without shelter or a home to call their own. This is a social responsibility issue and I want to partner with not for profit organisations, builders and developers, finance institutions and governments at all levels to working towards a common solution. If you want to be part of the solution please feel free to contact me direct and we can discuss further. 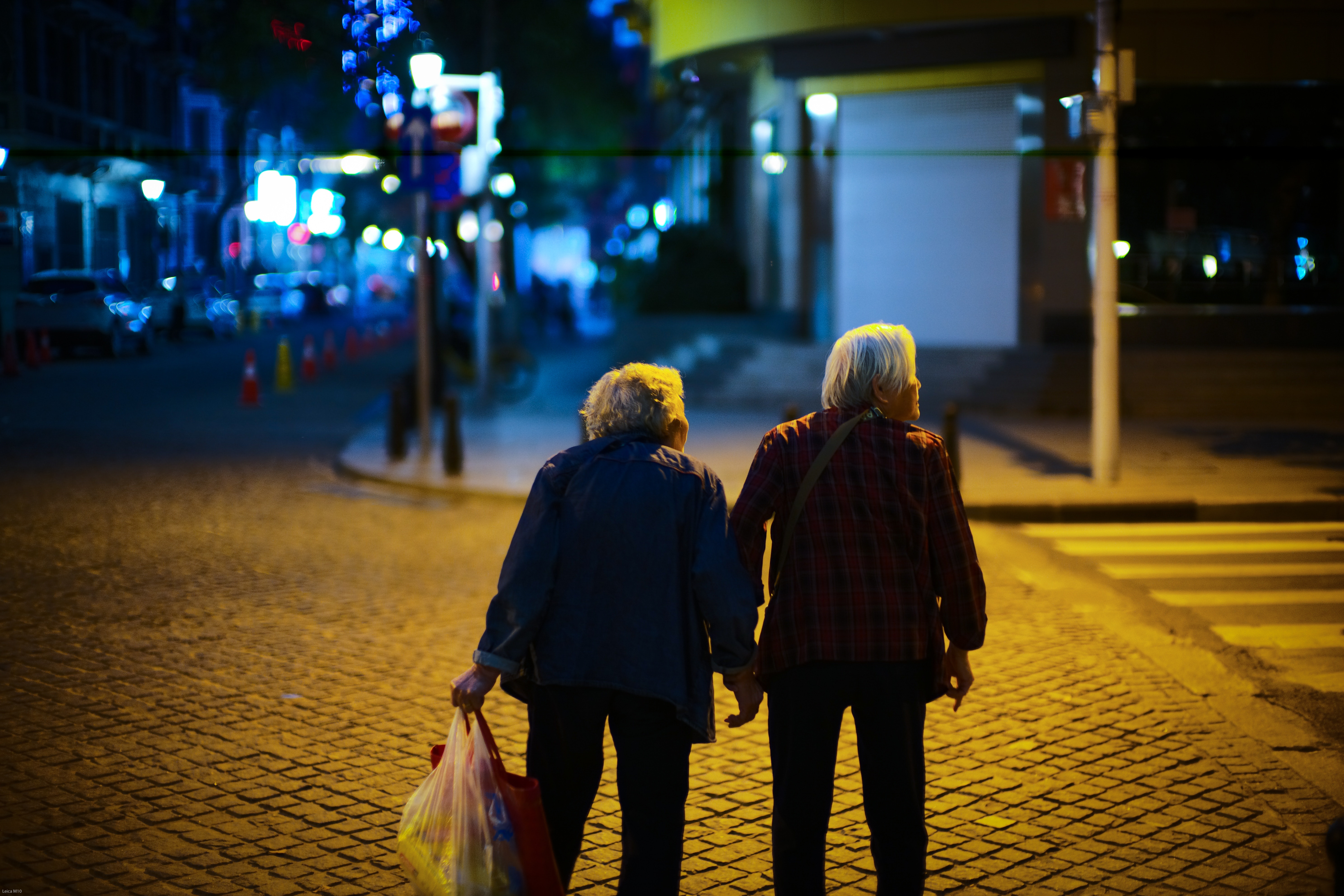 Allison Worrall writes of the increasing plight of the over 55s as they at times face life and death choices. Shelter or food. Shelter or medication. It is an indictment on society that this should be happening in a country as plentiful as Australia. We know that the tenants taking advantage of our type of property are increasingly over 55 and female. 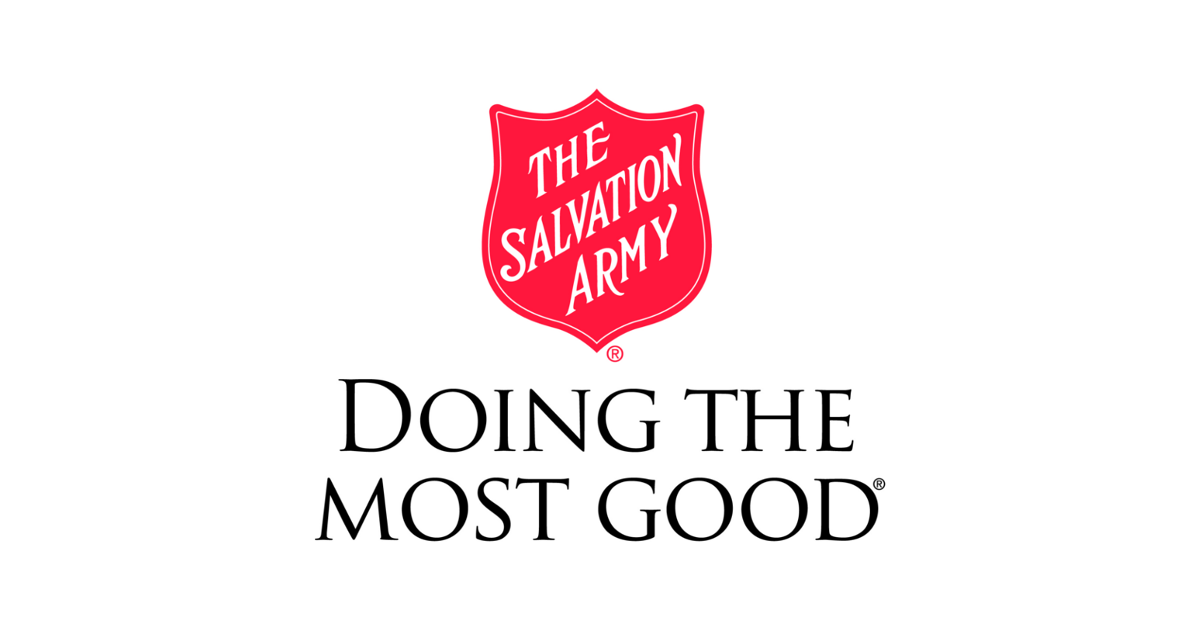 This Army Fighting The Good Fight

With a history of homelessness, Angus* expected to be returning to the streets when he finished a seven-month stint in prison.

“Basically, I’d hit rock bottom,” the 31-year-old said. “I was homeless before I went to prison, and I knew I’d be homeless again straight after.” 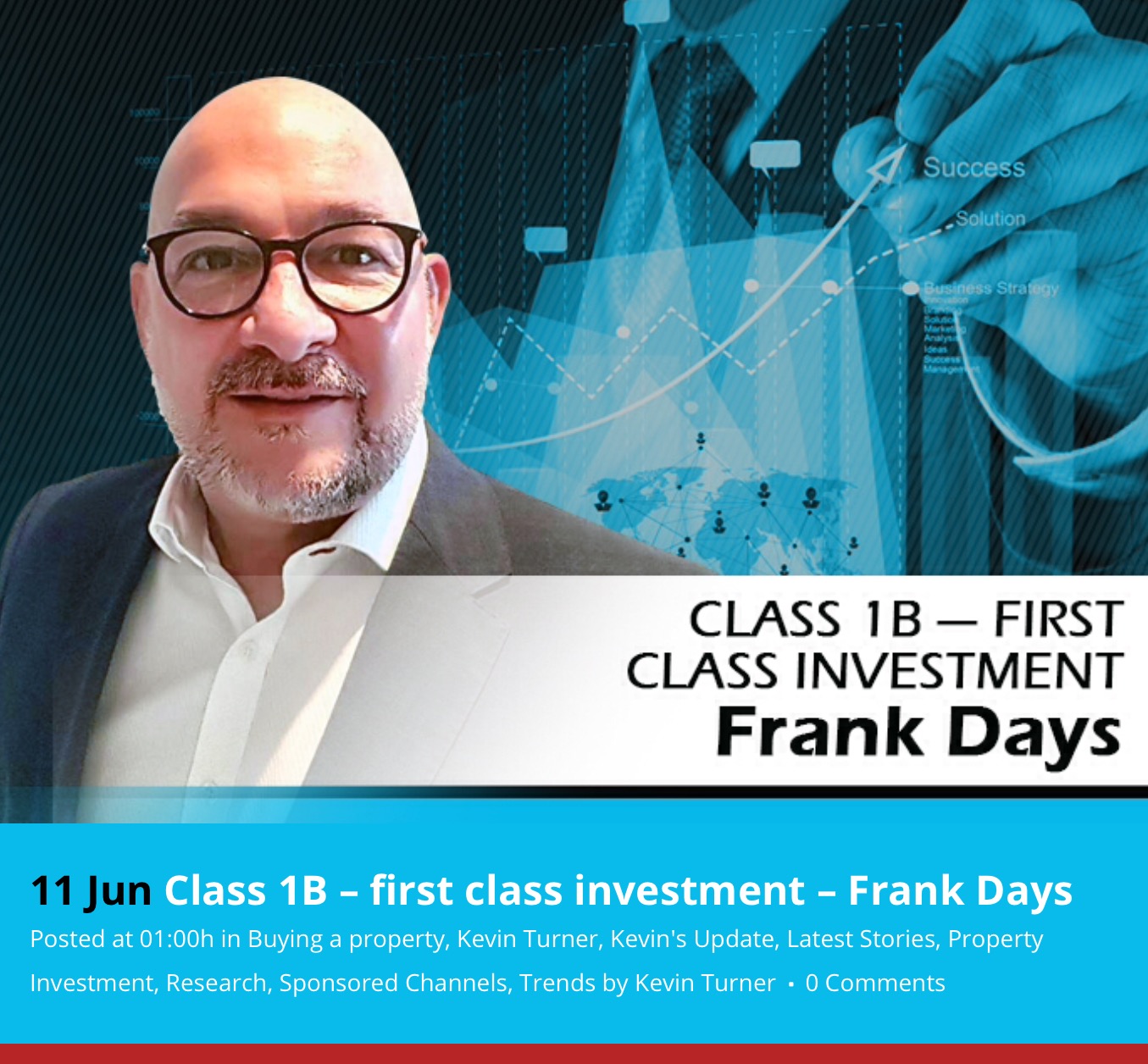 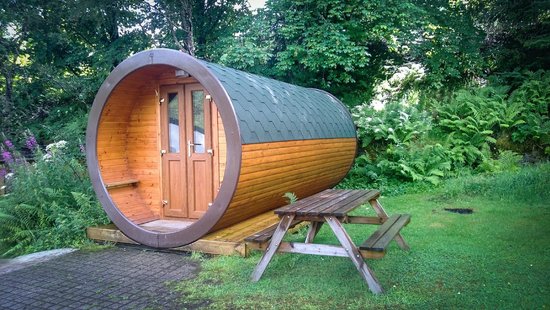 Small Really IS The New Big

The last home I built was a 4 bedroom plus study(which was big enough to be a bedroom, but no built-in-robe) with a media room and open plan kitchen dining and family area. And there was 3 of us living there using 2 bedrooms. It was sold to a retired couple so now there is only 2 people living there using 1 bedroom. There are eight million spare bedrooms across Australia, with almost 80 per cent of households leaving at least one room empty, an analysis of census data shows. 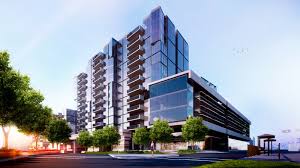 Melbourne developer Salta Properties has been given the green light for a $390 million five-tower project in Melbourne’s Richmond featuring build-to-rent apartments.

The property group has plans for a build-to-rent model, rather than for-sale, offering a mix of one, two and three bedrooms. 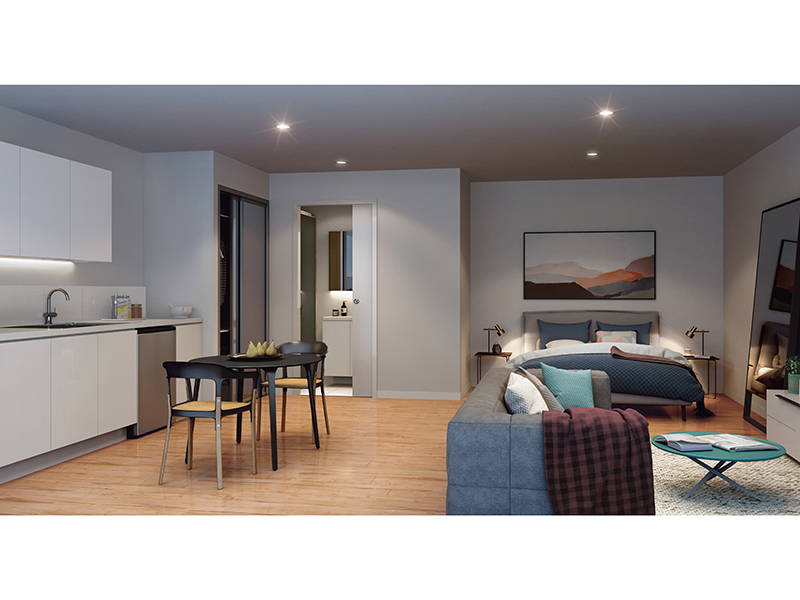 Investment into residential property is one of the fastest growing asset classes for building real wealth. Smart investing is even better. 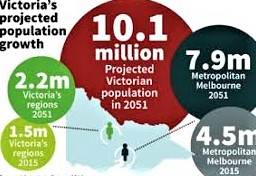 With so much focus by the media and the doomsayers on the inevitable property collapse, I thought it prudent to shed some facts on this murky issue. 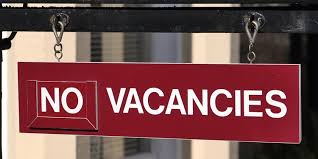 Affordable rentals is the latest fall out of the governments interference into the free market by detracting offshore and mum and dad investors with new legislation and regulatory requirements. And we are only seeing the beginning.